Mike Hoder’s S&M / Animal build is long, tall, simple, and strong—it’s a big boy bike for those serious man size moves he’s always been known for. Mike’s been tapping into his Northwest roots a fair bit lately as well, hitting the concrete and trails and he’s got the telltale knobby up front and brakes too—well, until just recently, when he literally took them off in between the one day from when his bike details were shot and we did his interview. Go figure. 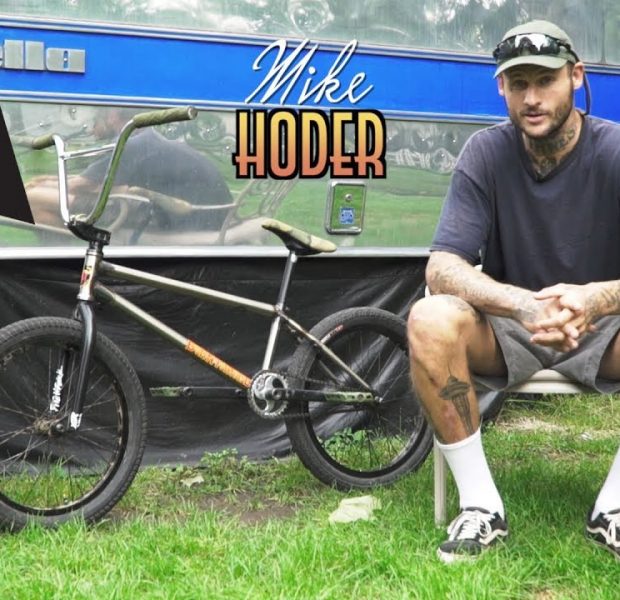