Three days before our new full-length video, Headlights, drops on iTunes, we invited anyone and everyone to come ride the park and get a sneak peek at the film. The park got proverbially destroyed, people had a few beers, and I’m pretty damn sure everyone really enjoyed the video… 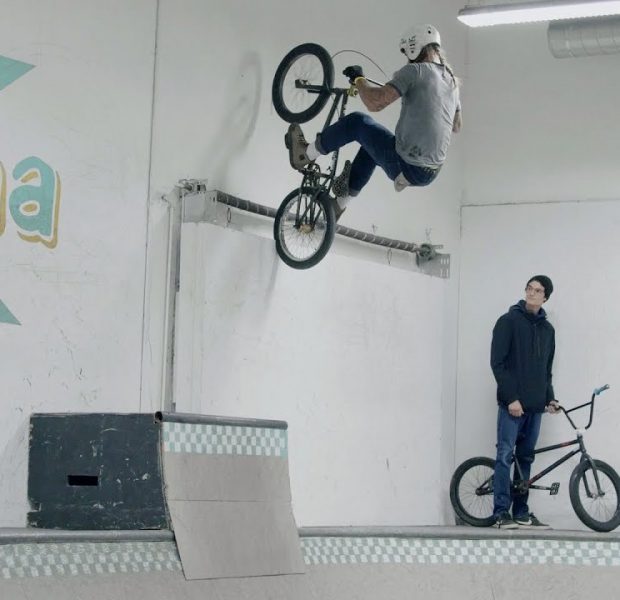