Sabotage Game of Bike is a new version of the regular game of bike but this time each rider gets to sabotage another riders turn at trying a trick! Three BMX riders compete against each other to out smart and out ride one another until there is only one rider left! Game of bike is just like a game of horse played by basketball players instead of making the shot you have to male the trick! And this Game of Bike was one of the best we ever played! 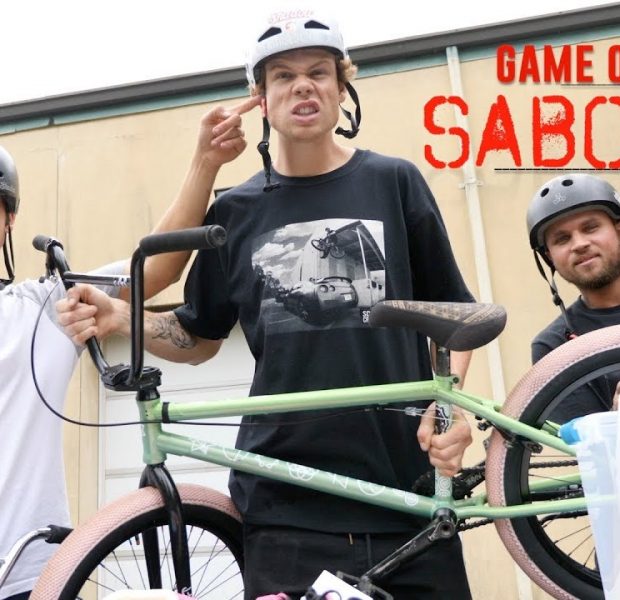