Another trip, a new country, foreign surfaces beneath your wheels, that feeling of discovery, it’s the never ending pursuit we crave as BMXer’s. So, when Larry and Devon headed across the pond for a Flybikes retail tour, it was another amazing opportunity to get away and hit new spots, capture what England had to offer and bring it to you. Filmed in multiple cities, it was the final “Destination London”, England’s spot-gem capital that captured the guy’s imagination and was always the final goal.

Filmed and edited by Toby Goodyear 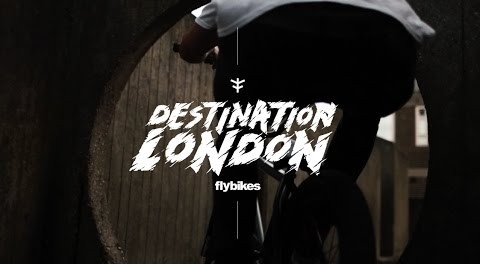